#AngrySky Airs tomorrow! – it will be having its TV broadcast premiere this Thursday, July 30 at 8 PM EST / 5 PM PST, with an encore directly after at 7:30 PM PST for the West Coast on ESPN’s main network as part of it’s 30 for 30 Series. A Tremaine directed documentary on the life of Nick Paintanida a truck driver and amateur skydiver who launched his own civilian space program in 1965 with the dream to jump from the edge of space. @gorillaflicks 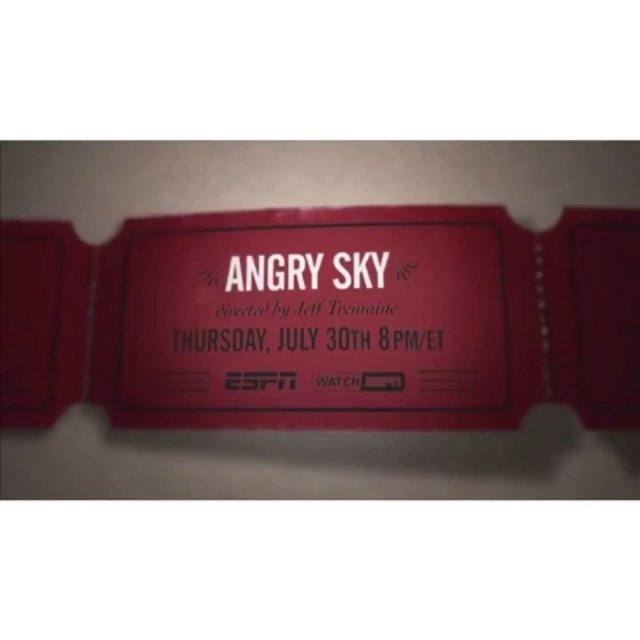