I proposed this film from a book I read that was giving to me by my friend #HarryLoney RIP. It's the greatest story never told – @dickhouseworld Repost: #AngrySky. A Tremaine directed documentary on the life of Nick Paintanida a truck driver and amateur skydiver who launched his own civilian space program in 1965 with the dream to jump from the edge of space. It will be having its TV broadcast premiere this Thursday, July 30 at 8 PM EST / 5 PM PST, with an encore directly after at 7:30 PM PST for the West Coast on ESPN’s main network as part of it’s 30 for 30 Series. 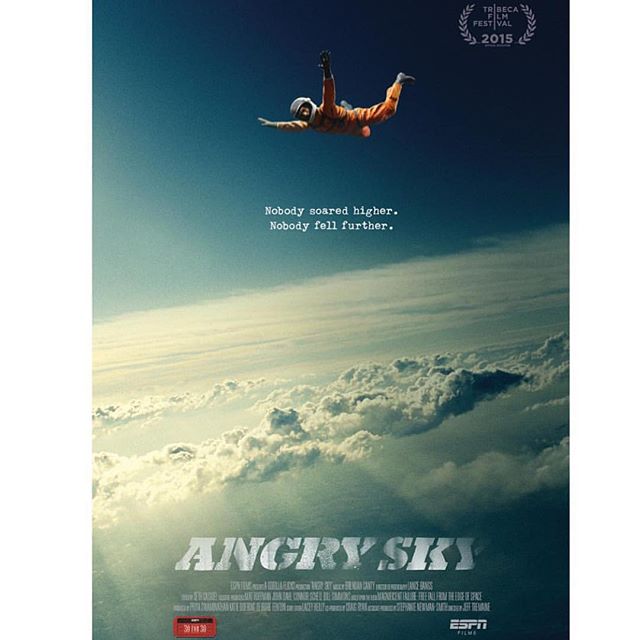