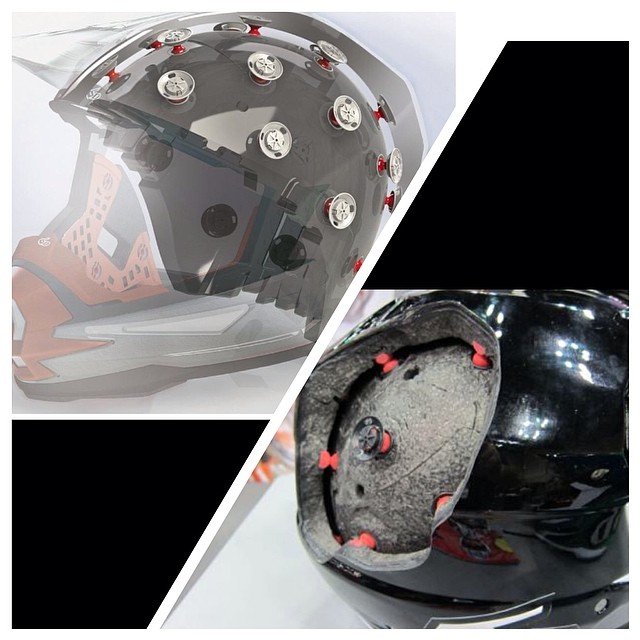 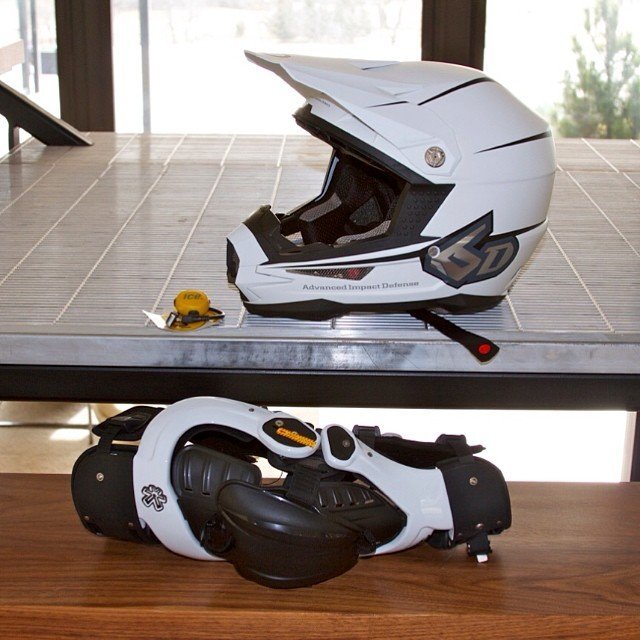 So it kinda sucked slamming on a trick I’ve done a million times that nearly took me out, but what sucked worst is how I had to face that what I do is life threatening, it could happen at anytime and especially at the least suspecting of times and it helps to have someone around to assist you for your survival.  I must do this before I ride again or I’m being irresponsible.

My main dilemma is I LOVE to ride alone.  Nothing else but the moment of my ride exists.  It’s total focus from the inside and it puts me in a meditated state, SO…

I couldn’t ask my son to come check on me to see if I’m still conscious and alive, even though he’s proved he’s pretty good at it.  I can’t do this, so what could I do to ride the way I love and be somewhat responsible.

1st I need a new helmet.

I’ve been hearing rumors of this new technology that has far greater protection possibilities than the traditional foam impact setups.  You may have heard of them, but they are called 6D.  It’s a suspension system between two layers of foam. Ingenious. I’ve been watching these helmets evolve over the last couple years and they were finally available. I called them up and got a deal on one.

2nd  I need a 1st responder

I was sitting in the Taipei airport last week speaking with some friends that were concerned about my injuries.  I expressed my dilemma and this guys said “you should get a ICEdot”.   It’s that round little crash sensor you see on the left. “In the event of critical forces, the device triggers the app over low-energy Bluetooth to sound an alarm and initiate an emergency countdown. Unless the countdown clock is stopped, the app will then notify your emergency contacts and send GPS coordinates of the incident so that appropriate follow up actions can be taken.” This was made for ME!   I got home ordered one immediately.  I then noticed the company is from Tulsa. right up the street from me. RAD.

3rd I got a new knee brace

I have no ACL in my right knee and it feel like I have a flat when I pump. The Asterisk Ultra Cell are the best I know of, the only problem is the plastic parts that attach it to the main body always break so I replace them with old string from my parachutes and it ready to play hard.

I’m going to take it slow, and I feel 20 years older after that last slam, but it’s on.  keepin’ the dream alive. Ride to Live. Never give up, never give in, you define the win. 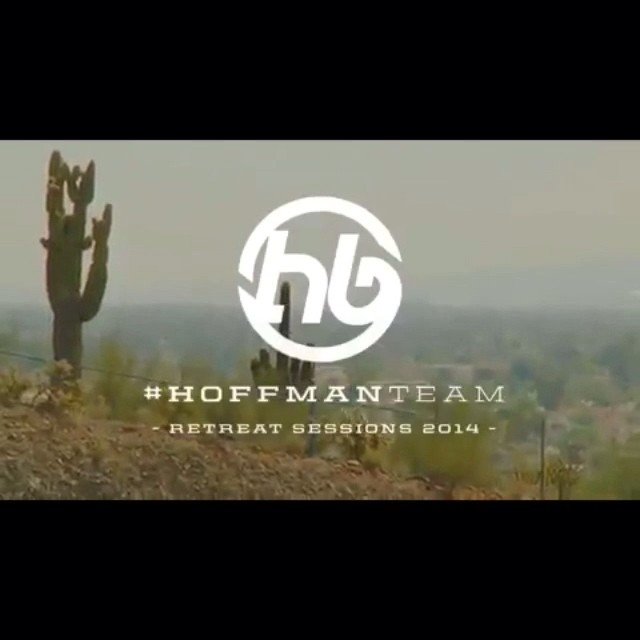