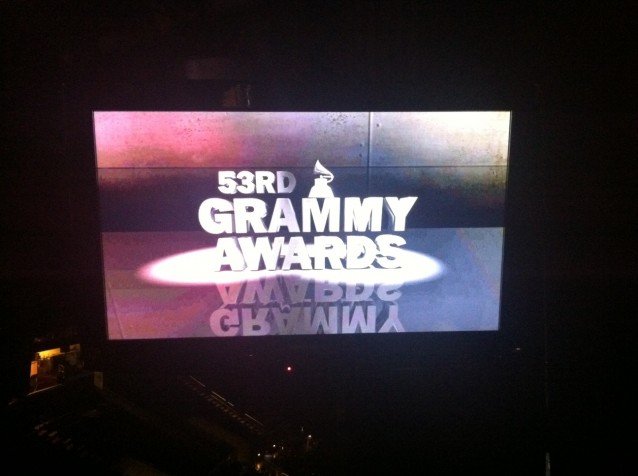 Spike Jonze made a film with Arcade Fire while we were making the Birth of Big Air.  Spike put some suburban kids riding their bikes and playing around in the film.  About a week ago, Arcade Fire and Spike thought that would be cool to have bikes riding around while Arcade Fire played at the Grammys.  So, Spike gave the Arcade Fire peeps my name to supply them with some bikes.

I got an email from them and thought people like the Grammys…. I could give them some bikes and then auction them off and raise some funds for something good in our community.  Then, of course the first major need I’ve wanted to help with is Mike Vincent’s tragedy and the doctor bills that keep climbing.

So, I sent some bikes out to Arcade Fire and packed up to go on vacation in La Jolla with my family.  We got to La Jolla and Arcade Fire contacted me again, asking if I knew of anybody who could ride around the band as they played.  Grammy’s denied any ramps or tricks, they just wanted some casual bike riders rolling around for ambience.

This is where the randomness begins.  I checked in with Voelker, Rooftop and Tabron to see if they would be interested.  When we met up with Arcade Fire the only rule was there weren’t any rules, so we all got along great.

Originally, I wasn’t interested because I was on vacation, but I happened to be on vacation an hour and a half from the Grammy’s, and after recruiting my friends and nobody knowing what to do, including the band, I thought I better get their backs and figure this out.

We weren’t there to try to upstage anyone, but to be a part of the flow. This wasn’t a BMX show, this was Arcade Fire’s show.  So, I thought I could use this to portray BMX, not as something you have to do unbelievable stunts to be a part of, but to ground it to be what anyone could do if you had a bike. 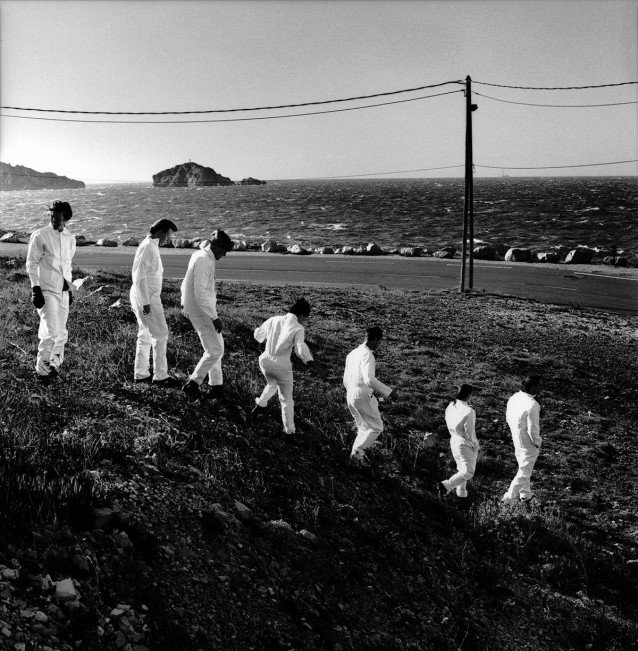 We did a dress rehearsal in the morning, it was complete disaster.  So, in true BMX fashion, we went out in the parking lot at 4:45p, 15 minutes before the Grammys started, with a broken boom box and put together what you saw on the Grammy’s.

I couldn’t believe the Grammy’s had stooped to our level!  Hahaha!  I was proud to basterdize the Broadway performances with a little adlibbed sketchy last minute BMX randomness.   I guess the world needed a little randomness…

A benefit auction of the bikes used during Arcade Fire’s performance during the 53rd GRAMMY awards takes place now! 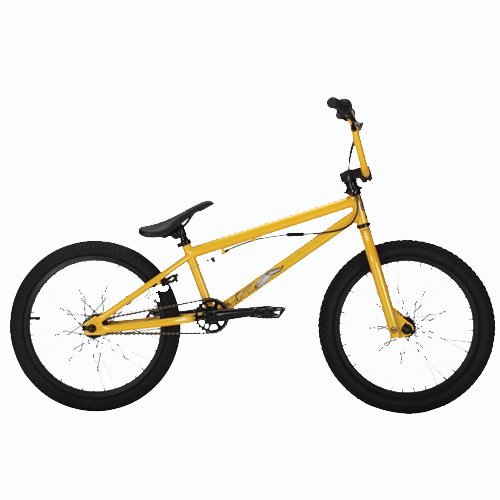 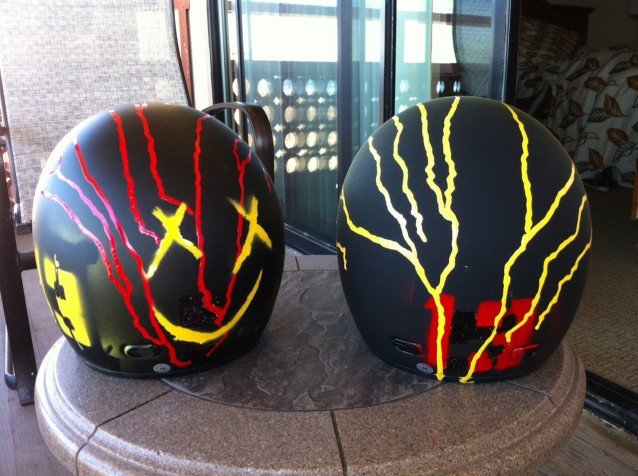 Today is a chill day and recoup day.  I needed it because I have serious gout in my foot and can barely walk.   Good timing with a day like tomorrow.

We decided we are going to wear helmets tomorrow, so I went driving around and picked some up.  Then, went and got some paint to bedazzele them.  Here’s my Grammy Helmet Bedazzelement… so far. 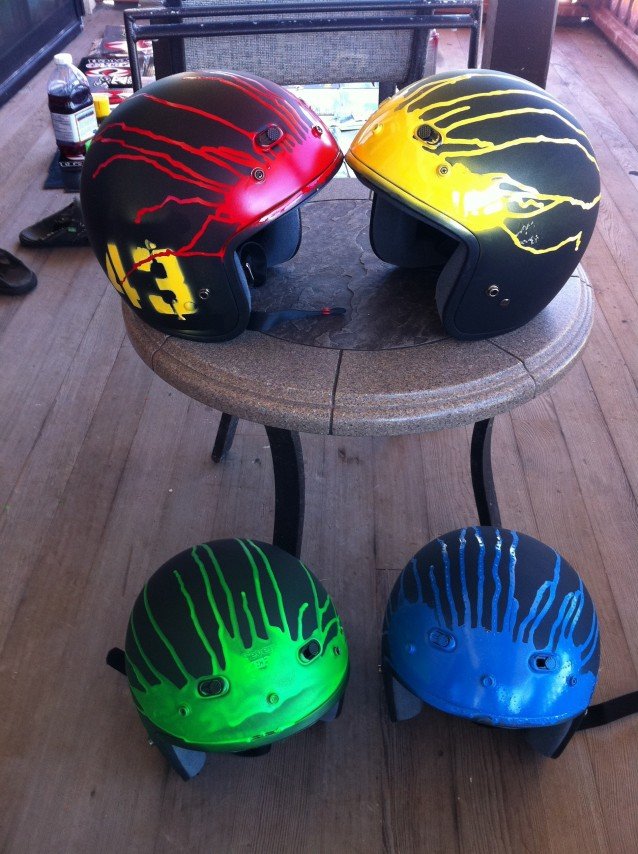 The bikes and the helmets used in the performance will be auctioned off on eBay to benefit The Michael J. Vincent Fund.  More details coming soon!

My family and I woke up at 4:30am and started the day.   Some days words just don’t do justice, so here was our day:

First landing attempt ended up getting stuck in a tree.

Once we were all safe on the ground my family and Orly got some food at the dropzone and I took a jump with Rooftop:

Today Was a Good Day