In 1985, at the tender age of 13, Mat Hoffman entered into the BMX circuit as an amateur, and by 16 he had risen to the professional level. Throughout his storied career, Hoffman has ignored conventional limitations, instead, focusing his efforts on the purity of the sport and the pursuit of “what’s next.” His motivations stem purely from his own ambitions, and even without endorsements, cameras, fame and fans, Hoffman would still be working to push the boundaries of gravity. Academy Award nominee Spike Jonze and extreme sport fanatic Johnny Knoxville, along with director Jeff Tremaine, will showcase the inner workings and exploits of the man who gave birth to “Big Air.”

Director Spike Jonze and “Jackass” prankster Johnny Knoxville produced this unconventional portrait of BMX rider Mat Hoffman, a fearless, trailblazing biker who went pro when he was only 16 and helped build the sport of BMX Freestyle. 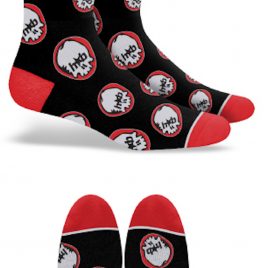 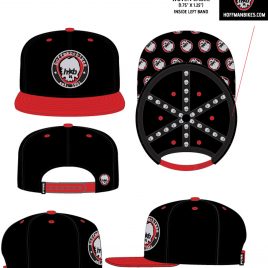